CANELONES, URUGUAY (May 13, 2013) -Bonset Latin America S.A., a subsidiary of Bonset America Corporation in the US, has announced that it is going to install a new production line at its plant in Canelones, Uruguay.

The new production line will be the first glycol-modified polyester (PETG) heat shrinkable film manufacturing line in South America and is scheduled to start production in 2014.

Bonset America is pleased to announce this expansion both in the capacity and the variety of materials that it can produce in order to better support its customers in the region with locally produced films, shorter lead times and good customer service. 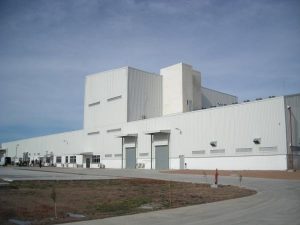